Founded by Mr. Ralph Romero in 1981 to represent some of the most prominent manufacturing and engineering companies in the process equipment and systems from the USA, Canada and Europe.

Mr. Romero, a Mexican immigrant, was brought to United States at the young age of 14 by his aunt and uncle to further his education, better his quality of life, and pursue the “American Dream”. In order to do so, he started his working career upon his arrival and worked all through middle school, high school, and technical school.

In 1972 Ralph started his professional journey at Jeffery Drawing and Design with a role in engineering for a manufacturer of conveying, elevating and power transmission equipment. He later moved on to accounting and sales.

In 1974 he earned a job working for WC Cantrell in Fort Worth, TX in the area of sales of equipment and engineered systems for oilseed processing, extraction and refining vegetable oil.

In 1977 in order to open up the Latin America market and leveraging both Mr. Romero’s bilingual and bicultural skill set he was promoted to export sales manager of Latin America for WC Cantrell. 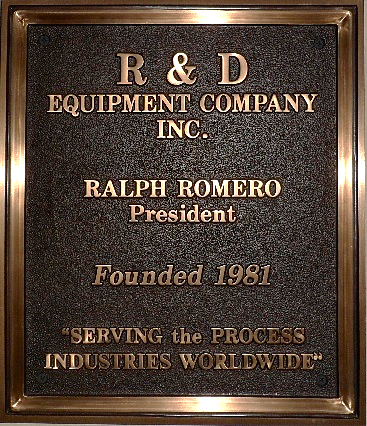 In the spring of 1981, R&D Equipment Company, a young and dynamic business began its operations under the direction of Ralph Romero Sr.; with very humble beginnings, from a bedroom in his home, Mr. Romero began his pursuit of the “American Dream” based upon the principles of ethics, integrity, and personal relationships.

After many years of dedication & hard work, R&D grew both in success and locations!

1983 - The first office was open in River Run Drive

2001 - Freeman Drive; A brand new construction and our current location. 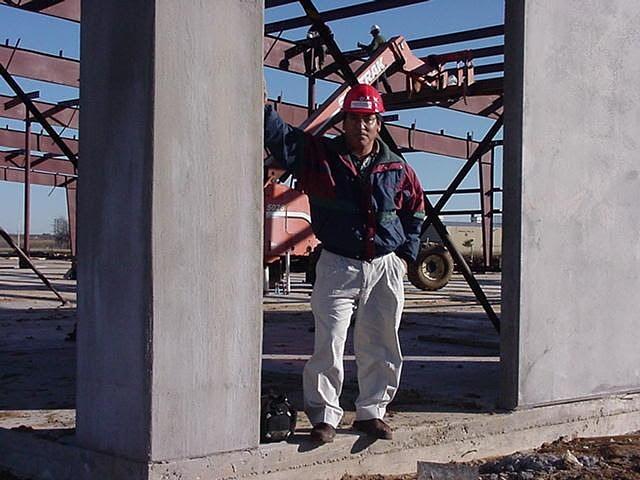 2014 - Ralph Romero Jr., joined the company in management and worked to potentially take over the company.

2021 - Mr. Ralph Romero Sr., passed away leaving his legacy in charge of his son Ralph Romero Jr., who has now assumed the position of his father as President & General Manager of R&D Equipment Company, Inc.

“Junior” as he is referred to within his family and colleagues, brings a business acumen along with his practical and hands-on experience to continue in his father’s footsteps serving the oilseed, rendering, and animal feed industries across the world from in the USA, Canada, Mexico, Central & South America to the Philippines and   Africa as we have for over 40 Years!